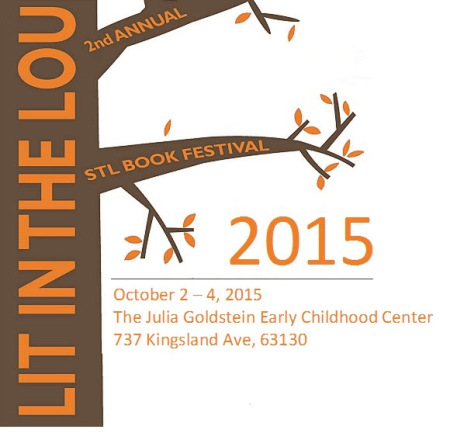 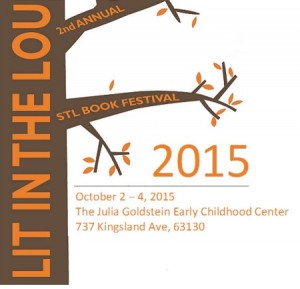 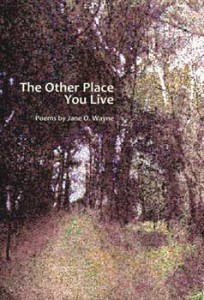 Mayapple Press is pleased to note that Jane O. Wayne, author of The Other Place You Live, is to be awarded the St. Louis Tradition of Literary Excellence Award. The Award will be presented at the Gala Opening Event of the Lit in the Lou festival, 7 p.m. October 2 at University City Hall’s fifth floor.

From the press release:
“The award, which was created in 2014 and is funded by the Municipal Commission of Arts & Letters of University City, is given “to honor the work of a living local author whose literary achievement has won national and international acclaim and, in so doing, has contributed to the distinction of the St. Louis area, upholding its tradition as a center of literary excellence.”

Congratulations Jane! We’re proud to publish The Other Place You Live.

Here’s an article about the Award and the Lit in the Lou Festival from the St. Louis Post-Dispatch.

Poetry Daily chooses Kita Shantiris for their Poem of the Day