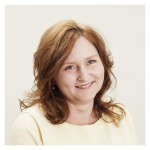 The series’ premier screening is at the prestigious Walker Art Center in Minneapolis MN on May 21st.

Two free screenings at 6pm and 8pm on May 21 will sandwich a 7:10pm panel discussion on poetry and film with several featured guest artists.